Lake Tanganyika is an African Great Lake. It is the second-oldest freshwater lake in the world, the second-largest by volume, and the second-deepest, in all cases after Lake Baikal in Siberia.[4][5] It is the world’s longest freshwater lake.[4] The lake is shared between four countries – Tanzania, the Democratic Republic of the Congo (DRC), Burundi, and Zambia, with Tanzania (46%) and DRC (40%) possessing the majority of the lake. It drains into the Congo River system and ultimately into the Atlantic Ocean 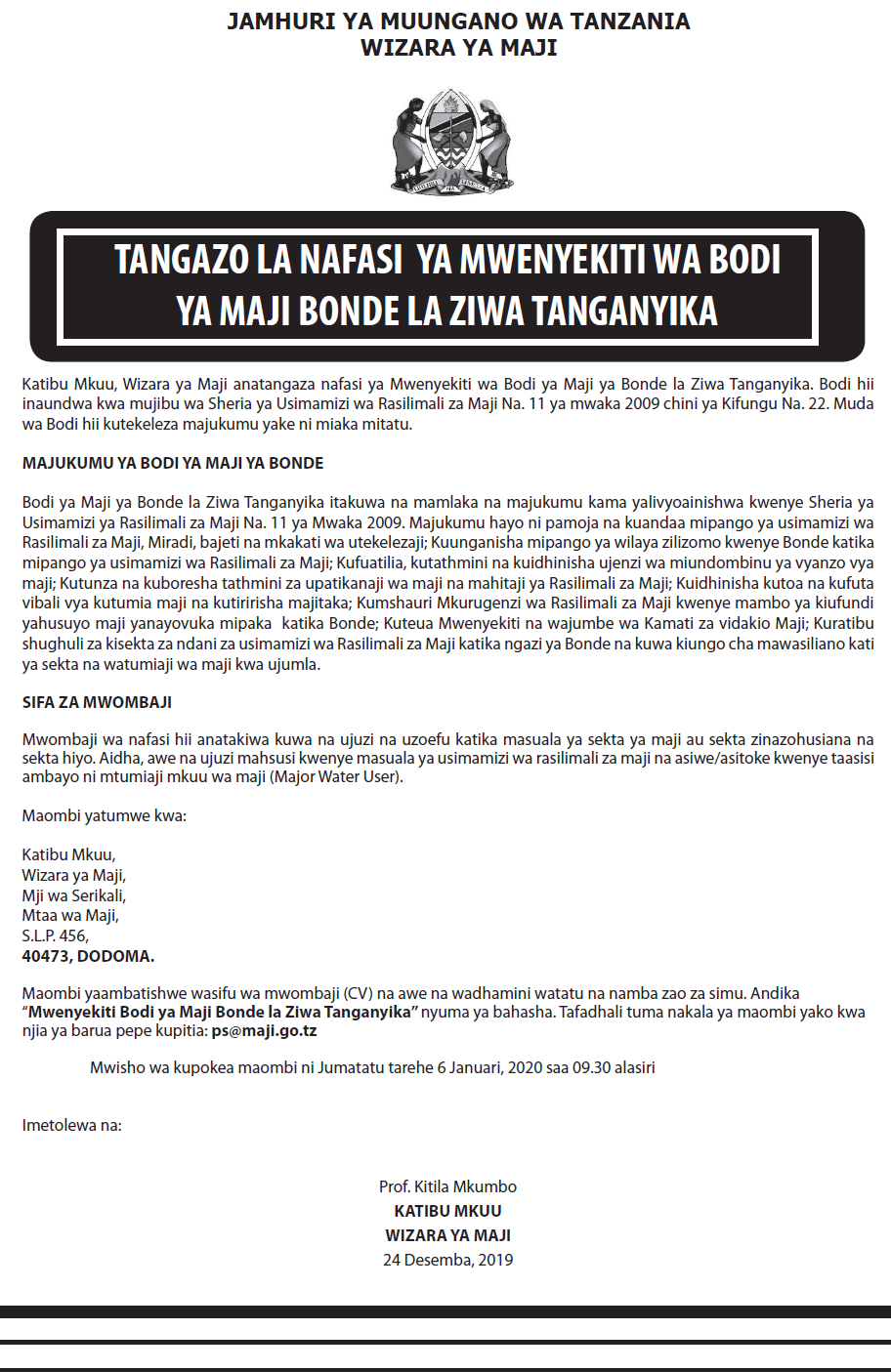